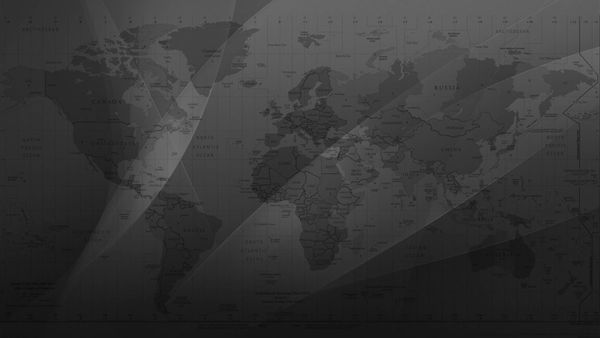 Another small victory [http://www.nydailynews.com/news/world/chief-security-u-s-embassy-yemen-assassinated-officials-article-1.1180592] for the enemy: > A masked gunman assassinated a Yemeni security official who worked for the U.S. Embassy in a drive-by shooting Thursday near his home in the capital, officials said, adding the assault bore the hallmarks of al