Update 03.07.2017: The original post (below) was written in 2010 as a critique of Wikileak's stated mission. I didn't use this rather quick take to explore alternative theories about the organization's true motivation or inspiration. Now, several years later, it doesn't take George Smiley to recognize that Wikileaks has repeatedly acted, and continues to act, as an instrument of Russian intelligence. - John 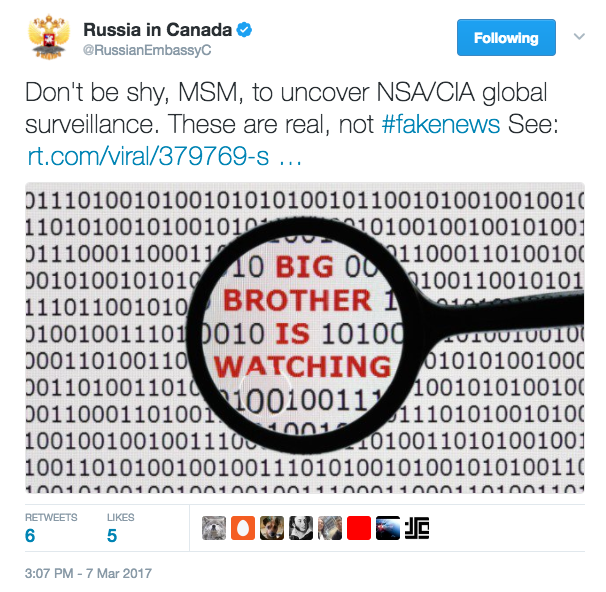 The free culture movement and hacker ethos are full of both great and absolutely terrible ideas. As ideologies and subcultures go they’re sort of like the Libertarian Party. Everything lines up so well, makes so much sense, and then people go off the deep end. Wikileaks has definitely gone off deep end.

Wikileaks is an especially powerful concept that resonates with the especially naive but this project subverts democratic institutions, ignores the rule of law, and exposes heroic sources to imprisonment, torture, even death. If Americans want greater transparency, or other policy changes, they have democratic processes at their disposal. Creating that change, through those processes, is the only legitimate way for Wikileaks supporters and free culture types to achieve their goals.

Apply these tools to people who have no absolutely voice, no recourse, no hope and you might have a leg to stand on but no rational person can argue that U.S. citizens fit that profile. As it stands now these people are enemies of this state and enemies of democracy.